I have been playing around with pedaling metrics for a while now but until now I only had access to data from Wattbike. Recently I got in touch with Rolf Østergard from the Danish company in bicycle power meter technology Sensitivus which is also the company behind the TeamZwatt power meters. Since I purchased a TeamZwatt Zpider via their Kickstarter campaign I was interested in the pedaling metrics collected by this power meter. Rolf very kindly sent me some of my personal data.

For analyzing Wattbike data I initially wrote the Python library wblib, but for working with the TeamZwatt I started a new library pedalpy that supports analyzing both Wattbike and TeamZwatt data. The library is still very basic: It only supports torque data and cannot be used to compare between activities/cyclists. The library is a work in progress. If you have ideas about how to extend or use it, please get in touch with me. :)

Note: In the other article mentioned above I use the terms “forces” and “polar plot” but since then I switched to “torque” and “torque plot” respectively because I think those terms are more descriptive of the underlying mechanics.

I am still working on more advanced analyses with more data on which I will publish later but I wanted to quickly show you some early results: Below I plotted the average torque plots of two workouts I did on the Wattbike and my road bike with the TeamZwatt power meter. 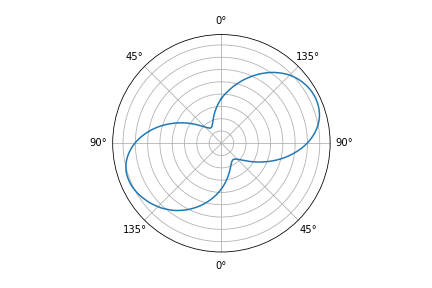 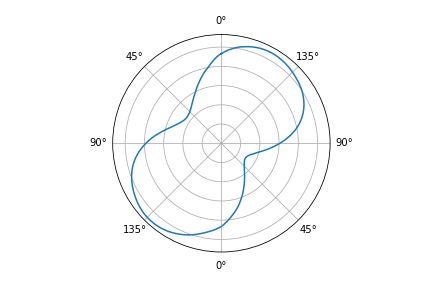 Although both plots are somewhat comparable the shape is quite different. I am not sure what is the cause of this but there could be multiple:

As said before I am working on more analyses of these data. One thing I want to look at is derivatives of the data like peak torque angle and smoothness. Another thing is that the TeamZwatt Zpider also provides horizontal and vertical accelerations which could also provide some more insight in pedaling mechanics.

With that being said, thanks for reading!